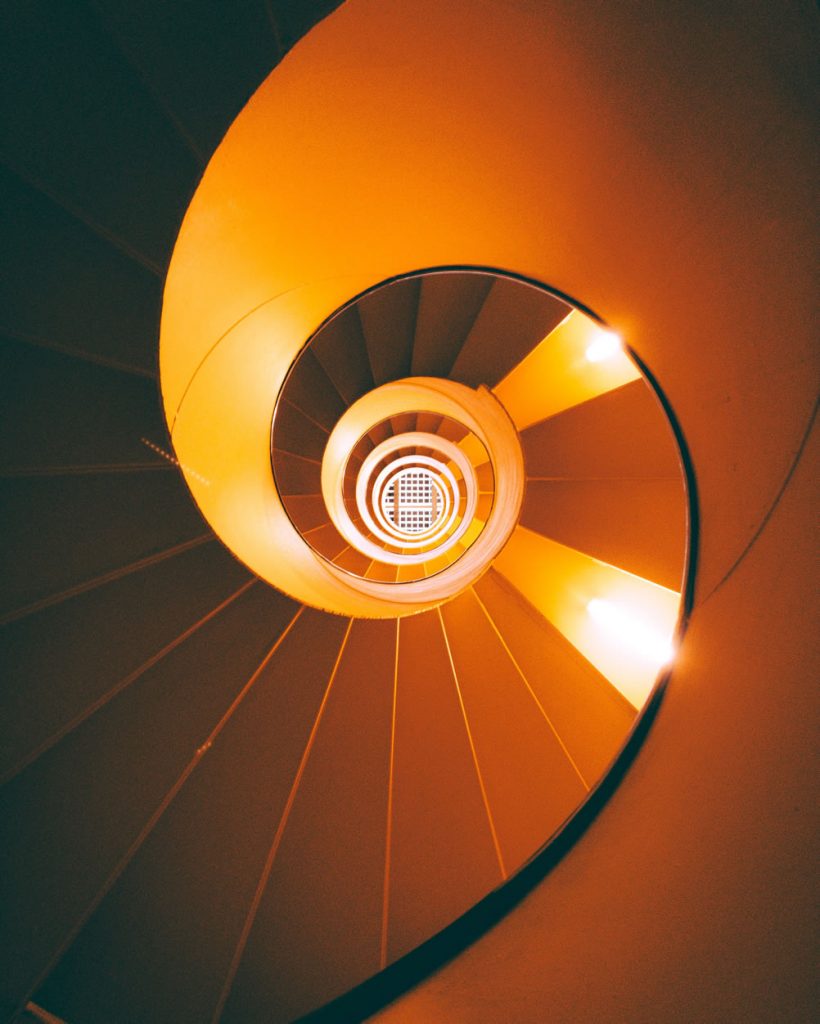 Are you seeking altered states of consciousness?  You are not alone, as a matter of fact humans have practiced altering their states of consciousness in almost every society in the world since the dawn of civilization.  The earliest documented practices are found via cave drawings as early as 70,000-100,000 years ago. Consciousness altering practices span the spectrum of hallucination, hypnotic states, trance states, meditation and flow states.  Access to these altered states is not limited to drug use, entry can be granted by way of various different physical and spiritual practices including, but certainly is not limited to, dance, drumming, ritual, yoga, meditation, and extreme sports.  Altering your state of consciousness can be dynamic and does not imply intoxication. In our current culture, many people don’t even realize that when they are doing yoga or skiing, they are actually seeking an altered state!

Let’s talk about flow states.  Flow states are one kind of altered state.  Being in a flow state is most often described as being “in the zone,” or being fully immersed and energized with what you are doing.  While flow states themselves are as ancient as humanity itself, the study of flow states is just in its adolescence. Mihaly Csikszentmihalyi, known as the father of flow, started the flow research revolution with his work: “Flow: The Psychology of Optimal Experience.”  Csikszentmihályi’s 2004 TED talk “Flow the Secret to Happiness” quickly spread the word about Flow around the world.  Since this time, research and interest in flow states has become vast and expansive.

Here is the abridged version of flow basics.  Flow states are not necessarily an all or nothing experience: flow happens on a spectrum.  So, don’t get to hung up thinking you have to do it an exact way, to get it just right. Flow can happen anytime, anywhere.  That said, it is most likely to happen when you are engrossed in an activity that requires your present moment focus. A few common activities you will find flow include: dancing, making music, skiing or doing yoga.  Flow can be broken off into two kinds categories, individual flow states and group flow states. Further, we now know which neurochemicals need to be firing and most likely in what order, to create a flow state. The neurochemicals that participate in the flow experience include norepinephrine, dopamine, endorphins, anandamide, serotonin and, sometimes, oxytocin.  There are also activities we can participate in, or ways we can set up our experiences that will increase the likelihood we will experience flow. Mihaly Csikszentmihályi identified some things that set up flow experiences:

With this information, we can begin to build a framework for how we can use exogenous substances (anything we consume, that does not originate within us eg. food, drinks, drugs) and our activities to increase the likelihood that we will experience a flow state, or at the very least, an altered state of some kind.  In Steven Kotler and Jamie Wheal’s book “Stealing Fire” they weave together the history, research and a vast amount of information about both personal and group flow states.  Steven Kotler also started the Flow Research Collective, an interdisciplinary foundation for furthering the development of human performance and flow

Now enter cannabis.  Cannabis is a phytocannabinoid (meaning an exogenous cannabinoid that is derived from a plant) that binds to our Endogenous Cannabinoid System receptors.  The Endogenous Cannabinoid System is naturally occuring inside of all mammals. The system is largely responsible for signalling and homeostasis (or keeping our bodies in balance).  If you need to get up to speed on the Endogenous Cannabinoid System, check out our Endocannabinoid System Blog.  Anandamide is a naturally occurring or endogenous cannabinoid, also known as, the bliss molecule.  Based on the name, it is pretty easy to guess that anandamide is one of the neurochemicals involved in our feelings of happiness.  When we consume cannabis in its many forms, we consume THC which mimics anandamide in our bodies.  In a 2007 study, scientists found that 20% of mouse serotonin neurons had cannabinoid receptors.  This opens the door to the possibility that cannabis consumption could influence serotonin as well.  Both anandamide and serotonin are two of the neurotransmitters present in the neurochemical cocktail inside our bodies when we experience a flow state.

Cannabidiol (CBD) is another cannabinoid present in certain cultivars of cannabis.  CBD operates a little bit differently in the body, but is also useful for accessing flow states.  CBD helps block the reuptake of your naturally occuring anandamide. CBD is also known to directly access serotonin receptors.

Ok, after all that science we get to some advice from Steven Kotler, in an interview with Jason Silva (at roughly 1:00:52).  Kotler gives us a simple recipe, or a flow hack:

My own personal flow hack is to take 1mg of a THC & CBD edible right before a vinyasa yoga class.  Specifically, the yoga class needs to be vigorous and then end with a long savasana or meditation. Experimenting with subtle shifts in perception, without intoxication, is a rewarding endeavor.  Flow can happen when you are literally engaged in any activity. Maybe you are having a great conversation, playing a musical instrument, writing, working, exercising, dancing, meditating or surfing and suddenly you feel that feeling of connection, timelessness and bliss, where everything is in flow.  These moments are inspirational and they motivate us to create experiences for ourselves where we might get a taste of that feeling again. Happy flow seeking!

Photo by Nicola Ricca on Unsplash 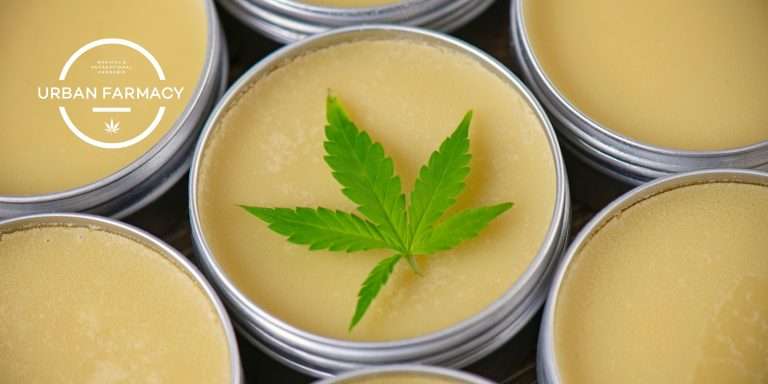 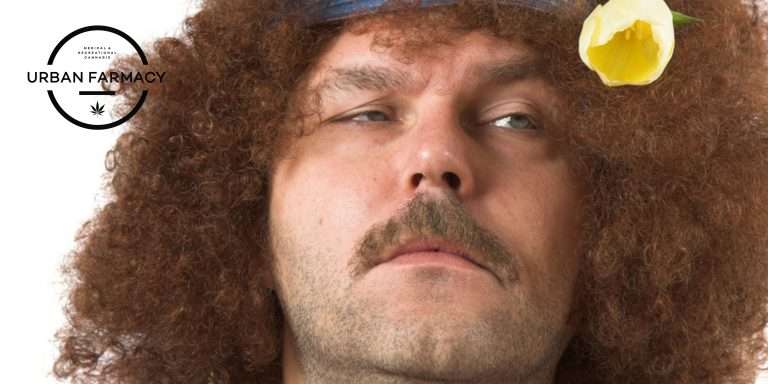 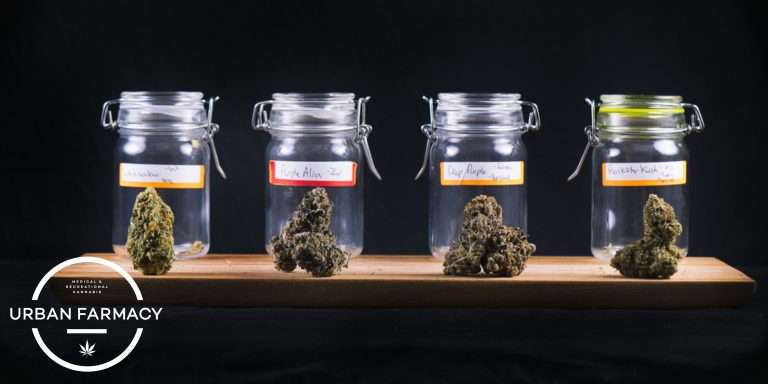 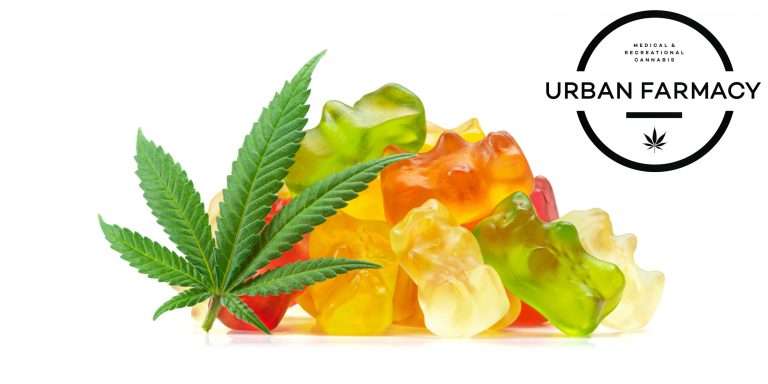 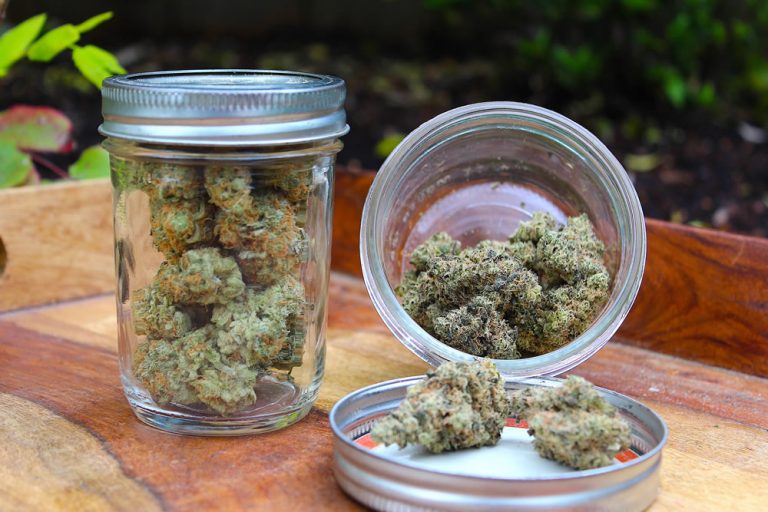 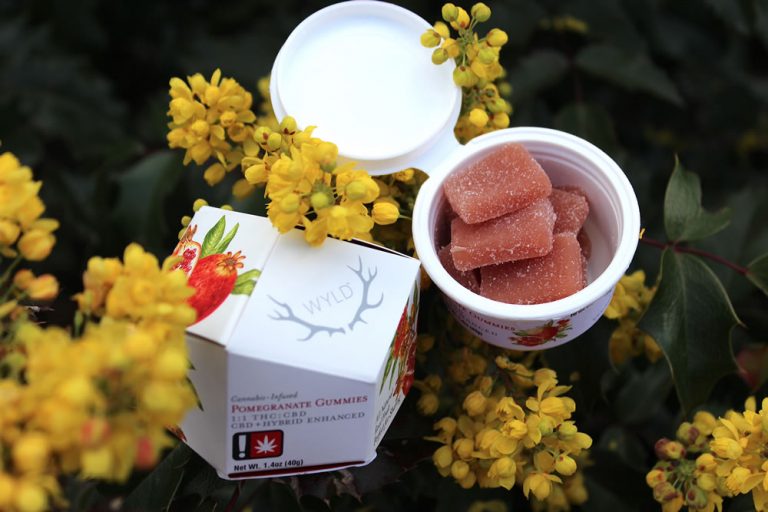